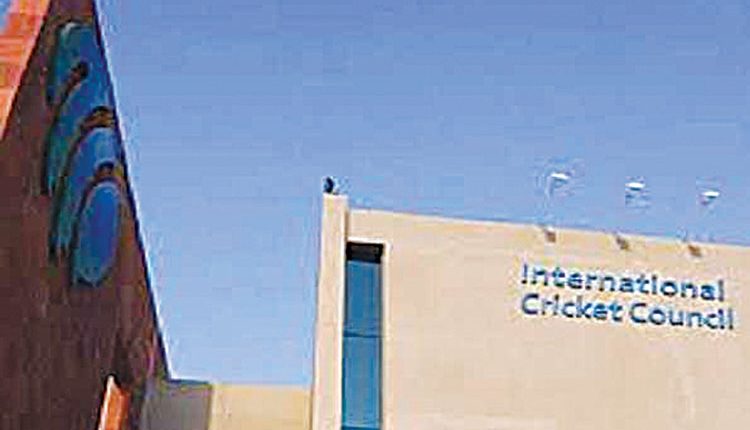 The charges for which he has now received a lengthy ban are further examples of his continuing efforts to corrupt and damage our sport. “We will be relentless in pursuing and disrupting the people who try to corrupt cricket. With a ban of 14 years, the Tribunal has sent a clear message to anyone intending to corrupt our game. “Chhayakar’s offences are linked to the previous cases of former UAE players Qadeer Khan and Gulam Shabbir.Both Qadeer and Shabbir accepted sanctions for admitted breaches of the ICC Anti-Corruption Code relating to approaches they received from Chhayakar.