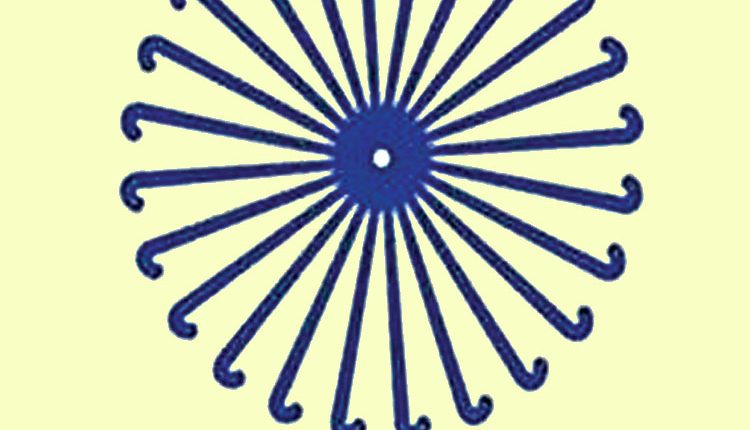 New Delhi, Dec 31 (Bureau) Former India hockey player and 1975 World Cup-winning team member Michael Kindo on Thursday passed away at the age of 73. He was part of the 1972 Munich Olympics team that won a bronze medal, beating Holland 2-1. The Arjuna Award winner, Kindo was also part of the Indian team that won the World Cup in 1975 in Kuala Lumpur, Malaysia. In the final, India defeated Pakistan 2-1. Surjit Singh scored the first crucial goal followed by the winner from Ashok Kumar.

Hockey India extended heartfelt condolences to the family of the deceased. “We are deeply saddened by the demise of our former hockey player and 1975 World Cup winner, Michael Kindo. We send out our heartfelt condolences to his family,” Hockey India tweeted. Odisha chief minister Naveen Patnaik took to Twitter and wrote: “Deeply saddened to know the passing away of hockey legend and Arjuna Awardee #MichaelKindo, a tribal icon and part of India’s World Cup winning team of 1975. My thoughts are with his family and fans.” Once the backbone of India’s defence, Kindo spent the majority of his career fending off forwards from the goal post with elegant ease and authority that still remains an inspiration for many.