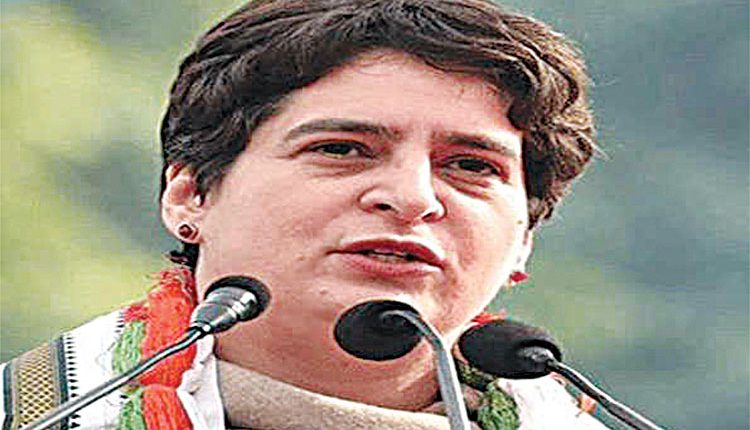 Lucknow, Feb 17 (FN Agency) Congress General Secretary Priyanka Gandhi Vadra on Wednesday criticized Yogi Adityanath’s government over the unpaid dues by the sugar mills to the sugarcane farmers stating that the promise of payment to farmers within 14 days has proven to be a ‘jumla.’ In a tweet, Ms Vadra said that the Yogi Adityanath government in Uttar Pradesh had promised the payment of dues to the sugarcane farmers within 14 days but the sugar mills still owe thousands of crores of rupees.
Therefore, this promise of the UP government has also proven to be nothing but another of their ‘jumla.’

She mentioned Alok Mishra, a farmer from Lakhimpur Kheri stating that that sugar mill owes 6 lakh rupees to him which he is yet to receive. He was forced to take a loan of Rs 3 lakhs for his own treatment. Other farmers of the state are also suffering in a similar manner.

The technology to ensure sustainable and safe ventilation of Chennai Metro