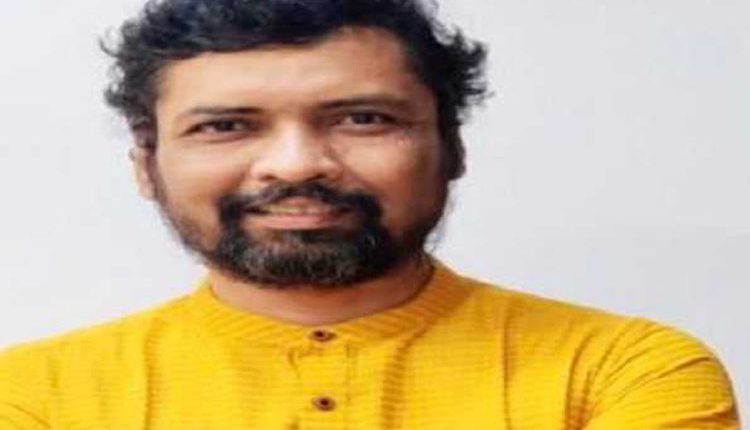 Kolhapur, Nov 29 (Agency) BJP spokesman Keshav Upadhye here on Sunday launched a stinging attack at the ruling Maha Vikas Aghadi coalition while he sought votes for the party nominees contesting the Council polls. Addressing a press conference, he curtly remarked that the MVA government has become “unsuccessful” on all the fronts.
Hence, its’ rule is a “misfortune” for the people of the state, he added. Starting with the Maratha reservation issue, Mr Upadhye contended that the MVA totally “messed up” the quota issue as it could pursue the matter strongly in legal manner. Owing to which, the Supreme Court has now stayed the reservation. Hence, the Maratha community feels “cheated” by the tripartite dispensation, he asserted.

Taking up the issue of farmers’ loss due to untimely rains, he averred that the Rs 10,000 crore relief package announced by the government is “inadequate”. He continued that when not in power, Uddhav Thackeray and the NCP leaders had last year sought Rs 25,000 compensation for arable land and Rs 50,000 for horticulture. “But, they have forgotten this demand,” he lamented. Next, he targeted the MVA over the safety of women and lockdown power bills issues. “CM Thackeray-led goverment has wasted one year in office and lost the moral right to rule. The MVA came to power by betraying people’s mandate,” he told.

Fourteen booked for gambling in Kolhapur