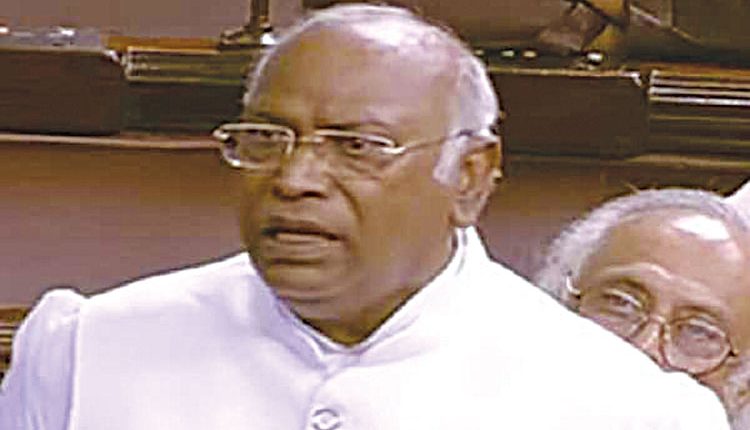 Asked about the contest, he said, “When you enter a race, you know that the outcome is uncertain but you go with confidence that you’ll give a good account of yourself.” “We are all party colleagues, we want the party to be strengthened. We are not rivals, there is going to be a friendly contest. We all want the party to be strong,” said Tharoor.Asked about Kharge’s entry in the race, he said, “he is a respected colleague, it will be a good thing to have more people in the fray”. Congress’ central election authority chairman Madhusudan Mistry meanwhile said they are ‘fully prepared’. “We’re fully prepared to hold the elections for the party’s presidential post. Any person can submit his nomination form between 11am and 3pm today,” he said.