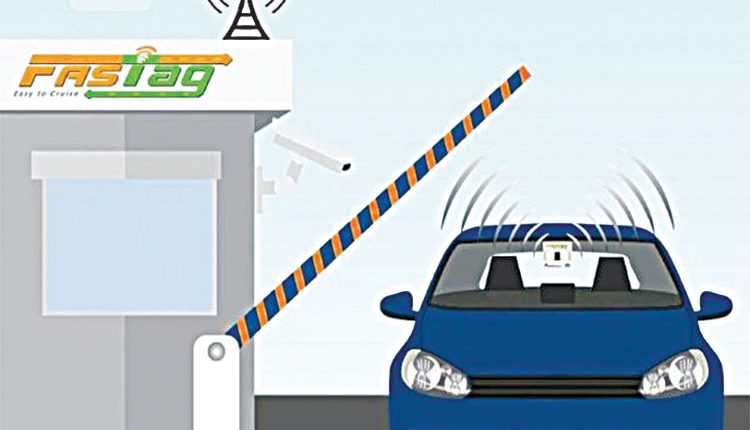 Pune, Feb 21 (FN Agency) The local residents are facing difficulties while driving on highway due to behaviour of toll gate personnel at various points of maharashtra in the name toll collection, said Pradeep Dada Deshmukh, the member of Nationalist Congress Pradesh here today. The locals has exempted from toll tax, but tolls personal forcefully collecting money from them, and if this rowdyism is not stopped we may have to teach them good lesson by launching agitation soon against toll operators, warned Deshmukh.

A press statement issued by Deshmukh after visiting the few tolls naka situated in pune district said that making FASTag mandatory rule may be the convienient for public, but toll operators are charging double charges for those who do not possess FASTag stickers and harassing local residents. The vehicles passing on highway of persons who are local or nearby village, the toll operators are charging them double money which will not be tolerated, Deshmukh added. If the behaviour of toll gate personnel crosses limits we will teach them lesson near in future, Mr Deshmukh warned. Mr Deshmukh said that local toll gate personnel are also not cooperating with the local residents. He demanded that squad of Maharashtra road development corporation should visit to these tolls naka since It is not right to divide residents living within two km radius from the toll gate and collecting money from them.

The system that was followed earlier should continue in future too, he said while adding that here is no one here who cannot pay toll, But our fight is for justice to locals. The toll operators should stop immediately to collecting forcefully money from them. ‘ The most toll gate is constructed on the land that was sacrificed by the locals. But now the locals have to pay toll to pass through it , Is it justice or injustice, question Deshmukh.