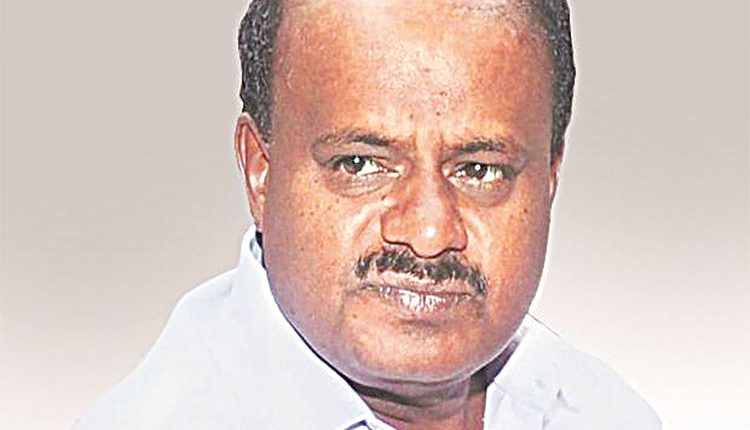 Bengaluru, Feb 12 (FN Agency) Former Karnataka Chief Minister H D Kumaraswamy on Friday challenged Congress leader Siddaramaiah to float a new party and win at least five seats including himself. In a series of tweets, on Friday, he said instead of criticizing the JD-S, let him first win five seats and talk about the other party.

When he could not accept the challenge simply accusing the JD-S party is of no use. Stating that JD-S supremo H D Deve Gowda announced that his party will not contesting in by elections of Lok Sabha and assembly polls, it does not mean that supporting other party and JD-S never supported BJP in any by-election in the state and remind him on what conspiracy made during the 2008 operation lotus , he questioned Before talking on JD-S, Siddaramaiah should know about the Gundlupet and Nanjangud by-elections, then the JDS supported the Congress party with commitment of Deve Gowda on secular ideas. Kumrswamy said the by-elections are always won by those who are in power and these elections are different from regular polls, before criticizing the other party he should think twice and it would affect their party. He said Siddaramiah had no moral rights to discuss on the JD-S when he was in the party, done enough damage and anti party activity before leaving the party.

Logistics entrepreneurs are shining examples of a self-reliant India