Is nation on path of development or destruction: wonders Rahul 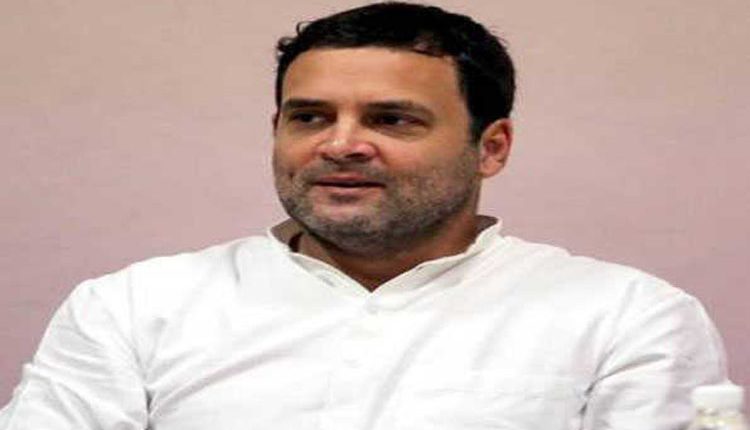 New Delhi, Nov 18 (Agency) Former Congress president Rahul Gandhi on Wednesday attacked PM Narendra Modi over the country’s economy saying that looking at the disastrous economic condition it is difficult to understand whether the nation is on the path of development under Prime Minister Modi’s leadership. Mr Gandhi said that the GDP was already falling and unemployment was at its peak and now the inflation is touching the sky.
He further said that the Banks are in trouble and people’s money is stuck in banks, and added that the way social justice is being crushed, the situation is becoming such that people’s morale is now breaking down and the trust on the government eroding. Taking to twitter Mr Gandhi said, ‘Banks are in trouble so is the GDP. Inflation was never so high neither the unemployment. People’s morale is shattering and social justice is being crushed everyday. Is it development or destruction.’