India is being defamed using platform of farmers’ protest 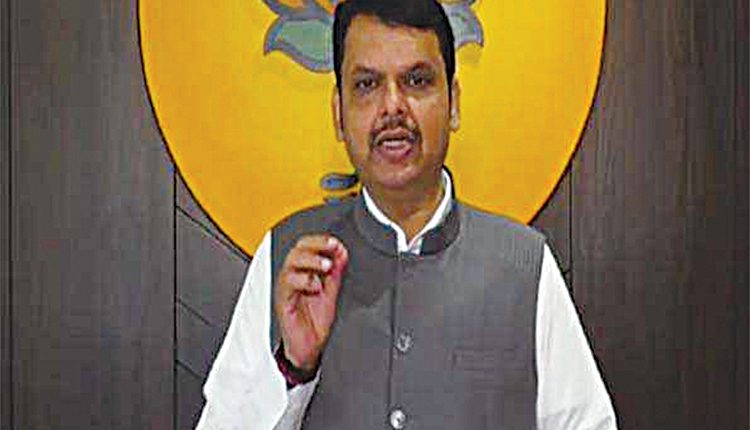 Nagpur, Feb 5 (FN Agency): Disapproving of tweets by some prominent international celebrities and activists in support of the farmers’ protests, former Maharashtra chief minister Devendra Fadnavis on Thursday claimed there was an international conspiracy to defame India using the platform of farmers’ protest.

Fadnavis’ remark came after global celebrities like singer Rihanna and climate activist Greta Thunberg tweeted for the support to the farmers’ protests. Subsequently, the celebrity tweets triggered an online storm in India. Speaking to reporters here today, Mr Fadnavis said some external forces are trying to create chaos and unrest in the country. They do not want any stability in the country and this been now exposed through the tweets on farmers’stir. It has now come to fore how an international conspiracy is going on has been revealed with the tweets, the senior BJP leader said. Thousands of farmers have been protesting at Delhi border for the past 70 days against the Centre’s three new farm laws.