Goa has potential of becoming fishing hub in country: Giriraj 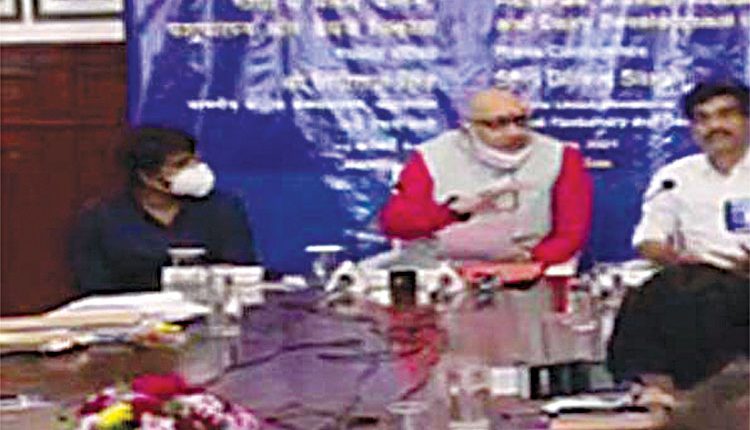 Panaji, Feb 7 (Agency) Union Minister for Animal Husbandry, Dairy and Fisheries Giriraj Singh on Sunday said that Goa has potential of becoming fishing hub in the country. Addressing a press conference at Raj Bhavan near the city, he said the coastal state had capacity of having large quantity of fish production and the fish would be of export quality.

‘National Institute of Oceanography (NIO) has told that upto 200 sq km cage culture can be done. Central Marine Fisheries Research Institute (CMFRI) has said that upto 75 km is safe for cage culture keeping environment and tourism safe. So there is capacity of installing 30 lakh cages. Goa has good length of seashore. It would be a new model for marine culture,’ he said. ‘Presently Goa is producing one lakh tonnes of fish but this is not sufficient for us because there are six fish processing units.

There are good number of reservoirs in Goa. We can start cage culture there too. We will make arrangements for seed by holding talks with Central Marine Fisheries Research Institute (CMFRI) and Goa Government. Goa Government will be asked to make investment of at least Rs 10,000 crore in cage culture,’ he said. Mr Singh appreciated Goa government for bringing out cage policy, which is first in the country. He said initially 1000 cage would be set up. He said a new harbour would be developed in the state with an investment of Rs 125-130 crore. The minister said issues like deep sea fishing and vessels were discussed for which 1.2 crore had been earmarked.