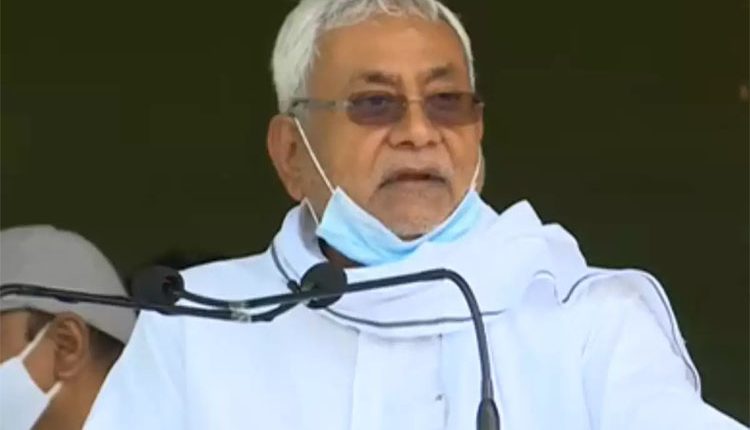 Patna, Jan 10 (Agency) Amid claims of the opposition for a midterm poll in the state, Bihar Chief Minister Nitish Kumar on Saturday said that his government would complete five years tenure and suggested the candidates who were defeated in the election to serve their constituencies ignoring their defeat. Flanked by Janata Dal United JD(U) National President RCP Singh and party state president Vashishth Narayan Singh Mr Kumar, while addressing the state executive and state Council of the party said that his government would complete it’s term to strengthen his party Mr Kumar asked his party leaders to work for the upliftment of each and every section of the society.

Mr Kumar asked every candidate who were defeated in the election to work in their constituencies ignoring their defeat and maintained that politics for him is to serve the people. Mr Kumar said that following mountain pressures he accepted the the post of chief minister and added that he would work equally for those who voted in favour of JD( U) and those who did not vote in favour of the party. Without taking anybody’s name Mr Kumar said that some people were using social media to spread confusion and asked his party workers to use this platform for taking forward the constructive issues.