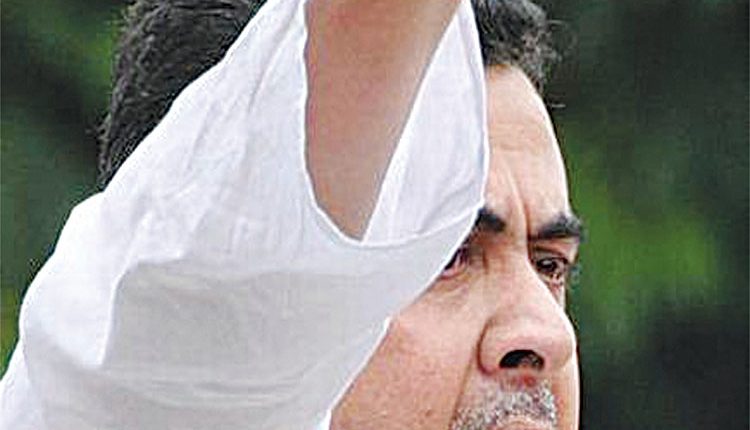 New Delhi, Dec 4 (Agency) As the BJP and the Trinamool Congress are maintaining a ‘close watch’ on the Suvendu Adhikary ‘developments’ ahead of the Assembly elections in Bengal, actor-turned-politician Rajinikant’s announcement of launching his political party to contest the upcoming Tamil Nadu polls is a ’cause of concern’ for the former. Though the ex-BJP chief and Union Home Minister Amit Shah has urged the party leaders and workers ”not to depend on celebrities” and expand the party base “on its own,” according to some political observers, Mr Rajinikant’s announcement shows the BJP’s ‘southern dream’ is also falling in place.

Ending years of suspense and speculations, superstar Rajinikant on Thursday said he would launch his political party in January,2021 and announcement on matters connected to the party launch would be made on December 31. “I am ready to sacrifice even my life for the sake of Tamil people. It is now or never. If I win, it will be the people’s victory and if I lose, it will be their defeat,” he was quoted as saying ahead of the first Assembly elections in Tamil Nadu after the demise of DMK and AIADMK doyens-former chief ministers M Karunanidhi and J Jayalalithaa. Incidentally, while the ruling AIADMK, led by Chief Minister Edappadi K Palaniswami rediscovered “faith in alliance” with the saffron party after Home Minister Mr Shah’s recent visit, observers are suggesting “positive vibes” from Rajinikant, who has so far been keeping fans and supporters guessing. For the April-May TN polls, the BJP has tied up with the ruling AIADMK against the DMK, which won a majority of seats in the 2019 Lok Sabha elections. Meanwhile, in Bengal, all eyes are on Trinamool Congress veteran and former key minister Suvendu Adhikary, who had resigned from the state cabinet and the Haldia Development Authority(HDA) on November 27 and after dramatic turn of events thereafter, is scheduled to address the media on Sunday to announce his “future course of action,” awaited by both the BJP and Trinamool. Apart from Bengal and Tamil Nadu, Assam, Kerala and Puducherry will also go to polls next year. The five Assembly elections are scheduled to be held in April-May,2021.

Waqf Boards to be set up in Jammu & Kashmir, Ladakh for first time: Mukhtar Abbas Naqvi

RTGS to be available 24X7 in next few days: RBI Governor