Acidic 2021 year ahead of Mamata as BJP targets over 200 seats in Assy poll; Strategic tie with Left- Cong to gain ground in Bengal 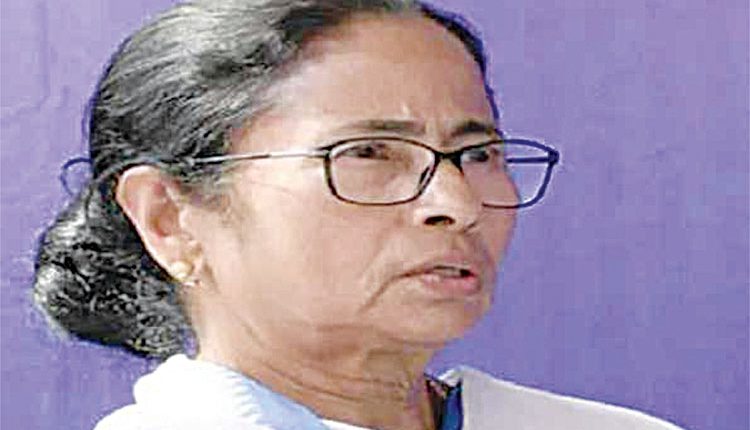 Kolkata, Dec 31 (FN Representative) With the resurgence of saffron brigade and a sizeable exodus from the Trinamool Congress, 2021 will be crucial and probably an acidic year ahead for party supremo Mamata Banerjee as her popularity as Chief Minister will be bitterly tested in a few months time when West Bengal goes to poll for the 294-seat Legislative Assembly. “ Unisher badla ekushey” read a TMC poster, a reference to 2019 Parliament poll when TMC was reduced to 22 from 33, while the BJP’s figure went up to 18 from only 2 seats in the 2014 hustings.

Remaining two seats went to the Congress in while the CPI(M)-led Left drew blank in the fight for all the 42 seats despite having an electoral understanding. Faced by the departure of some popular figure like strongman of Medinipur, Suvendhu Adhikari, besides a number of rebel leaders, who are now sitting on the fence measuring the wind, the TMC, however, has been claiming that the exodus of some “petty” leaders would not affect the poll prospect of Mamata Banerjee. It is clear that Mamata Banerjee’s charisma of a firebrand leader helped her to the saddle by unseating the cadre-based Communists in 2011 Assembly poll and in the successive election improve the party’s margin to 211 seats in 2016. In 2016 poll the BJP had only three seats and the CPI(M) bagged 26 and rest went to the Congress. However, the situation changed in rapidity and the BJP became a game changer in Bengal politics with the ever-increasing popularity of Prime Minister Narendra Modi, especially after his prolific triumph in 2019 General election. The BJP after ending the Left rule in Tripura set its eyes on West Bengal and was making all the groundwork to win over 200 seats as per the directive of former national president and now Union Home Minister Amit Shah.

On the other side poll strategist, Prasant Kishor has predicted that the BJP cannot move beyond two-digit figure and promised that he would go off his Twitter handle if the saffron party does in 2021 poll. Ms Banerjee has hired Prasant Kishor to win the elections. Mr Shah had predicted 22 Parliament seats for the BJP but the party was restricted to 18 after results of some seats were decided by a thin margin.

‘ready to face any agency provided process in legitimate’