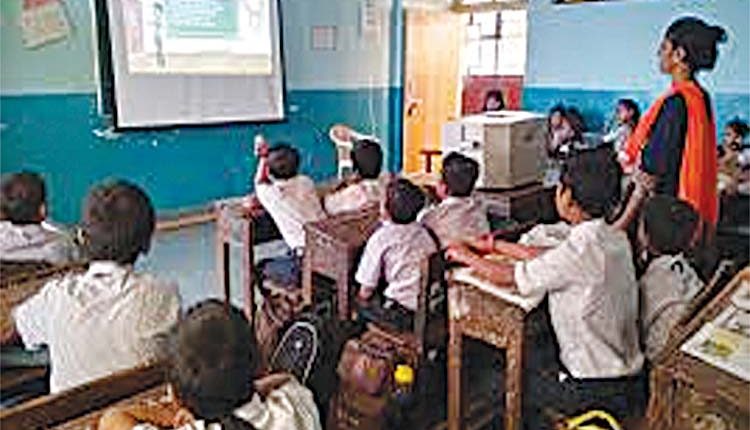 Mr. Vijay Inder Singla said out of total 1377 schools, 817 are from rural areas and 560 are from the urban areas of the state where the education department has planned to spend Rs. 209.77 crore and Rs. 147.56 crore, respectively. He added that out of total, 605 are primary schools, 80 are middle, 159 are high schools and remaining 533 are senior secondary schools. He said the upgradation process of these 1377 schools would be completed within this financial year. Mr. Singla said during the upgradation process, these schools will be equipped with additional classrooms, integrated science labs, libraries, dual desks, separate toilets for boys and girls, potable drinking water facility, higher boundary walls, green boards, projectors, dining halls for mid-day-meal and colour coding. He added that special repair and maintenance budget will also be given to these schools for required works. The cabinet minister also appealed the corporate companies, NGOs, community leaders, panchayats, benevolent persons and school staff to contribute for this noble cause of digitization of schools and donate generously for the better future of next generations. He added that the state government has also strengthening digital education infrastructure in government schools through E-books, EDUSAT lectures, E-content and online classes through TV, Khan Academy lectures and Video lectures prepared by the teachers. Mr. Singla said due to the efforts of their government, the results and enrollment in government schools has continually been improving since 2017 and the digitization of schools would help further boost the standards in government schools. He also thanked the teachers and other staff in schools for their contribution specially during Covid-19 pandemic as they ensured online education, mid day meal foodgrains and distribution of books to the students at their doorsteps.