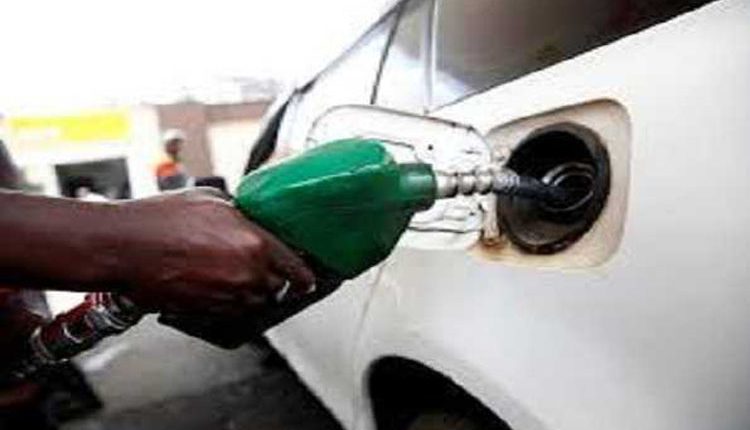 New Delhi, Nov 29 (Agency) Oil marketing companies on Saturday raised petrol and diesel prices for the third consecutive day. Petrol in Delhi today went up by Rs 82 and diesel by Rs 72 per litre. The price of diesel has increased by 26 to 28 paise today. Petrol prices have increased from 21 paise to 24 paise.