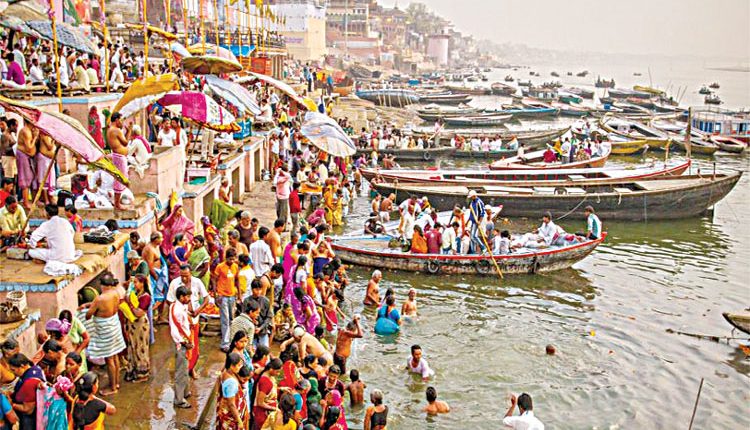 Hyderabad, Jan 14 (Representative) Makar Sankranti, the harvest festival, was celebrated in Telangana with religious fervour and the usual enthusiasm on Thursday. Bhogi on Wednesday, during which people offered special prayers and lit bonfires preceded the Sankranti celebrations. Hindu households were spruced up and the front yards of the houses were beautifully decorated with colourful “muggulu” (rangoli) patterns. Devout Hindus offered special poojas to mark the festival while joyful youngsters flew kites of various shapes from the rooftops of their houses. The BJP organised a kite festival at Necklace Road in the city which was inaugurated by Union Minister of State for Home G Kishan Reddy. Governor Tamilisai Soundararajan and Chief Minister K Chandrashekar Rao extended their Sankranti greetings to the people of the state.