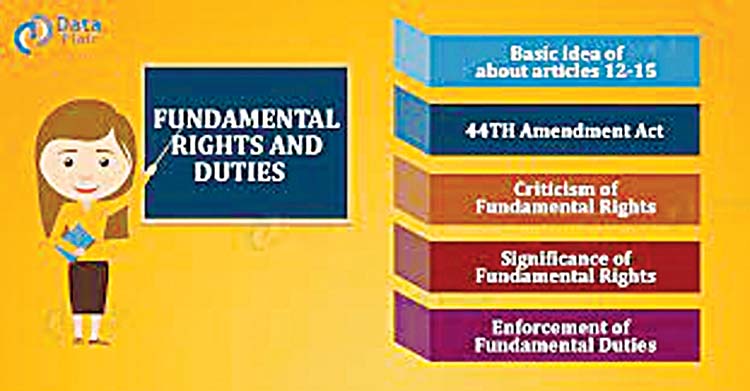 Dharamshala, Sep 26 (Representative) Chief Justice of Himachal Pradesh High Court Justice Amjad A. Syed on Sunday said that the ultimate goal of law is to establish peace and brotherhood among all sections of the society and it is the fundamental right of every citizen to get justice. He said that the basic objective of such camps is to create literacy and awareness about justice among the people. Apart from this, people have to be made aware about various aspects of law through general dialogue and to make decisions through conciliation and agreements.Chief Justice Amjad A. Syed said that the settlement of one crore cases was ensured by mutual consent through Lok Adalats organized by NALSA in the country in August last month. Out of which out of 48 thousand cases received in Himachal Pradesh, 24 thousand cases were disposed of and a fixed amount of Rs.69 crore was paid. He said that every effort should be made to ensure that the victim gets access and timely justice. He said that while every citizen has the right to get justice under the Constitution, for this it is necessary for every citizen to have complete knowledge about his fundamental and legal rights as well as his responsibilities.

He said that many welfare schemes have been started by the Central and State Governments for the backward, deprived and poor sections of the society, the administration of which along with the administration, Panchayat representatives, Anganwadi and other sections of the society including Ashawarkar make significant contribution in making the benefits available to the eligible people. lives. He called upon all the people to work for the betterment of the poor people of the society. State High Court Judge Justice Sabina while expressing her views said that a special campaign has been started to identify the eligible people for providing legal aid along with providing information about the works of the Legal Services Authority to every household through Para Legal Volunteers. Is. Under which more than 1500 people have been identified for legal aid by contacting 39231 people so far. He said that the State Legal Services Authority is making sure that the organization of legal service camps along with providing information to the people through its services in remote and tribal districts of the state is also ensured. State High Court Judge Justice Vivek Thakur also threw light on various legal aspects. He said that from the legal service camps, the economically weaker sections of the society are being provided with the facility to get free justice. He said that the disposal of crores of cases has been ensured through Lok Adalats, in which the people get quick justice due to the mediation of the courts, where the number of cases in the courts has also decreased. He called upon all sections of the society to take special initiative in the direction of mutually agreeable disposal of cases at the lowest level so that at least cases are presented in the courts. Ashok Jain, Member Secretary, National Legal Services Authority also provided various legal information.

Healthcare professionals who assist us in leading healthier lives