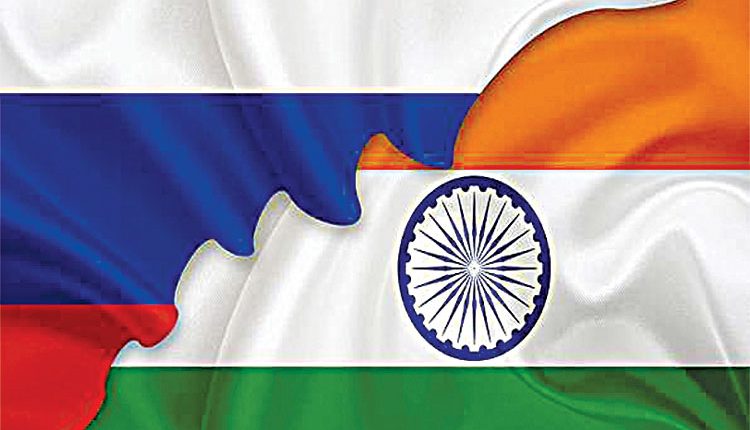 New Delhi, Jun 1 (Agency) Indra-2021, the Indian-Russian joint drills of 500 armed forces servicemen of each country will run on August 1-15 this year at the Prudboi practice range in the Volgograd Region in southern Russia.

This decision was made at a conference of representatives of the Armed Forces of Russia and the Republic of India, TASS quoted the statement as saying. The plan of the Southern Military District’s troop combat training also stipulates the personnel’s participation in international drills with the units of the armed forces of India, Abkhazia, South Ossetia, Armenia, Algeria, Kazakhstan and Pakistan, said the press office.