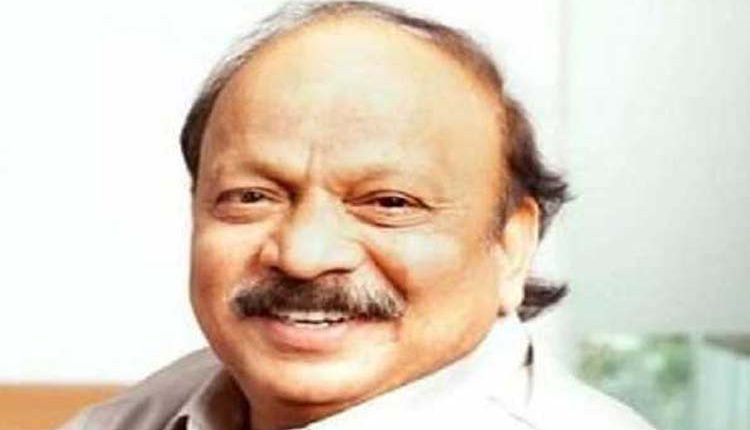 Bengaluru, Nov 27 (Agency) Former Karnataka Congress Minister Roshan Baig, who was arrested by the Central Bureau of Investigation (CBI) in connection with multi-crore IMA scam, has been admitted to Sri Jayadeva Institute of Cardiovascular Sciences from the prison hospital after he complained of chest pain. Institute Director C N Manjunath said Baig would undergo an angiogram on Friday for a cardiac evaluation.

“He was diagnosed with a three-vessel blockage in 2016 when he had undergone angiogram in a private hospital. Although putting stents attempted, it could not be done as he had a 100 per cent blockage in the right artery and intermediate blockages in the other vessels. He has been in medical management since then,” Mr Baig said, adding that in view of his past cardiac history he needs to be evaluated now as he has discomfort. He also has diabetes and hypertension. On Thursday the CBI Special court had extended his judicial custody for three days.