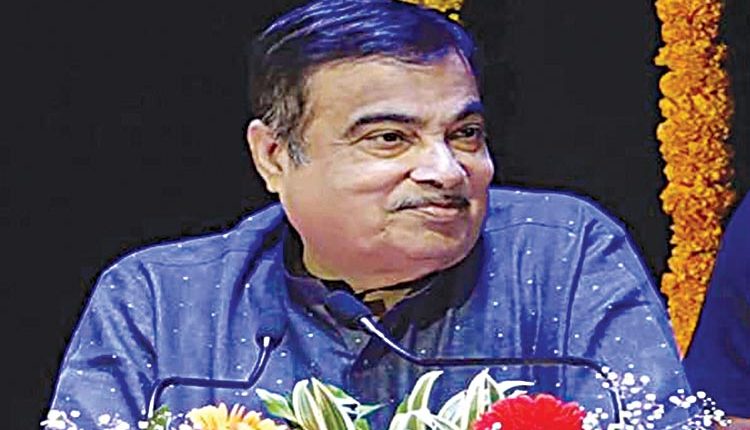 New Delhi, Sep 29 (Agency) Extending the deadline for mandatory six airbags in passenger cars, Union Transport Minister Nitin Gadkari on Thursday said the proposal will now kick in from October 1, 2023. In a series of tweets, Gadkari said safety of all passengers travelling in motor vehicles irrespective of their cost and variants is the foremost priority. ‘Considering the global supply chain constraints being faced by the auto industry and its impact on the macroeconomic scenario, it has been decided to implement the proposal mandating a minimum of six airbags in passenger cars (M-1 category) with effect from October 1, 2023,’ he said.

Earlier, in order to enhance the safety of occupants of the motor vehicle against lateral impact, it was decided to enhance safety features by amending the Central Motor Vehicles Rules (CMVR), 1989. A draft notification was issued on January 14 which mandated that vehicles of category M1, manufactured after October 1, 2022, shall be fitted with two side or side torso airbags, one each for the persons occupying front row outboard seating positions, and two side curtain/tube air bags, one each for the persons occupying outboard seating positions.