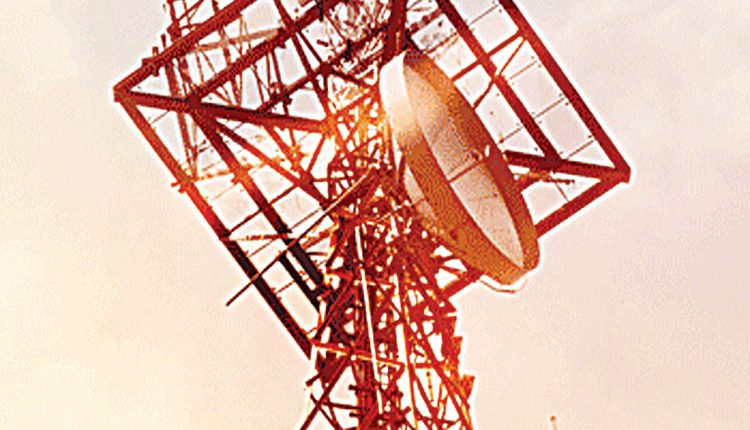 Lucknow,Dec 13(FN Representative) Uttar Pradesh Chief Secretary R K Tiwari on Sunday issued directions to Additional Chief Secretaries and Principal Secretaries of all concerned departments to ensure that applications of entrepreneurs for obtaining various clearances for establishing or running their business or industrial units must be exclusively accepted online without exception. Warning of stringent departmental and disciplinary action, the Chief Secretary instructed the departments to issue government orders prohibiting offline acceptance of applications of entrepreneurs for the services which are available online on a single window portal, Nivesh Mitra.

He further stated that despite clear orders issued earlier, it had come to notice that a few departments were either accepting offline applications or processing those applications offline which they had received online through Nivesh Mitra. Entrepreneurs were being compelled to personally visit departmental offices to submit hardcopies of the required documents. Mr Tiwari said that this practice is unacceptable and contrary to the state government’s commitment to improve ease of doing business in Uttar Pradesh. Hence, the Additional Chief Secretaries and Principal Secretaries of the concerned departments have been directed to issue government orders without delay to forbid offline acceptance of applications for the services available online on single window portal with a relaxation of stabilization period of three months for the services made available online. After the stabilization period, if the officials ask the entrepreneurs to submit a hardcopy of any document in their office or make them visit the office personally, it will attract punitive departmental action.

The Chief Secretary instructed the Additional Chief Secretaries and Principal Secretaries to review the compliance of these directions on a monthly basis and penalize any officer found in violation of the same. Moreover, departments have been asked to share a copy of the government order issued to this effect with ‘Invest UP’ by December 31, 2020. These directions have been issued through a Government Order to the departments of Agriculture, Revenue, Commercial Tax, Excise, Labour, Stamp & Registration, Legal Meteorology, Energy, Food Safety & Drug Administration, Environment, Forest & Climate Change, Housing & Urban Planning, Public Works, Medical & Health, Urban Development, Home, Mining, IT & Electronics, Information & Public Relations, Namami Gange and Finance. Additional Chief Secretary, Infrastructure & Industrial Development, Alok Kumar informed that as an important component of improving ease of doing business in the state, 2,35,492 clearances had been issued through the Single Window Portal – Nivesh Mitra within the specified timelines since the launch of new system in February 2018 by Prime Minister Narendra Modi. At present, 170 online services of 24 departments are being provided through Nivesh Mitra.