61 pc of smart meter power consumer dissatisfied with its functioning 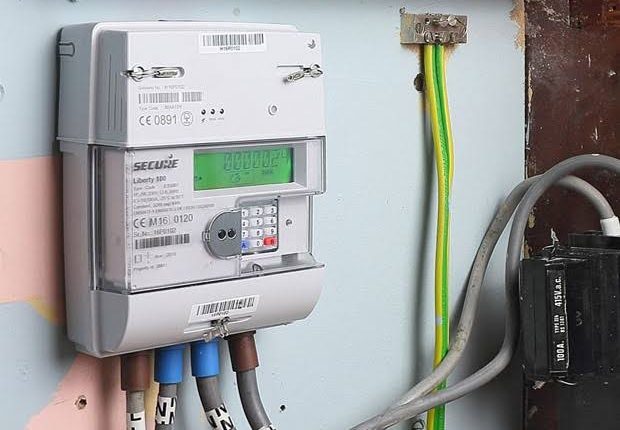 Lucknow, Nov 29 (Agency) Around 61 per cent of the power consumers using smart meters have expressed their dissatisfaction on its function as per a survey conducted by the Uttar Pradesh power department. The information was received on the 1912 toll-free number of the state power department which had sought feedback from the smart meter power consumers of the Madhyanchal region. According to sources, while 61 per cent expressed their resentment on the functioning of the smart meters, 38 per cent satisfied while 488 consumers did not give their comments of the total 2,230 consumers who gave their feedback on Saturday.

There are around 12 lakh power consumers under the Madhyanchal power region and the state government has launched a project to get the feedback from the consumers from Saturday. A total of 1,067 consumers showed their dissatisfaction, 669 were satisfied and 6 were fully satisfied. Meanwhile, Uttar Pradesh Rajya Upbhokta Parishad chairperson Awadhesh Kumar Verma has appealed to the smart meter power consumers to write their honest feedback on 1912 so that the government should know how the power companies are duping them. In August last, all the smart meters went out of functioning after some technical fault in which houses of several ministers including power minister witnessed blackout for several hours.