60,000 crore released so far to all States and UTs with legislation 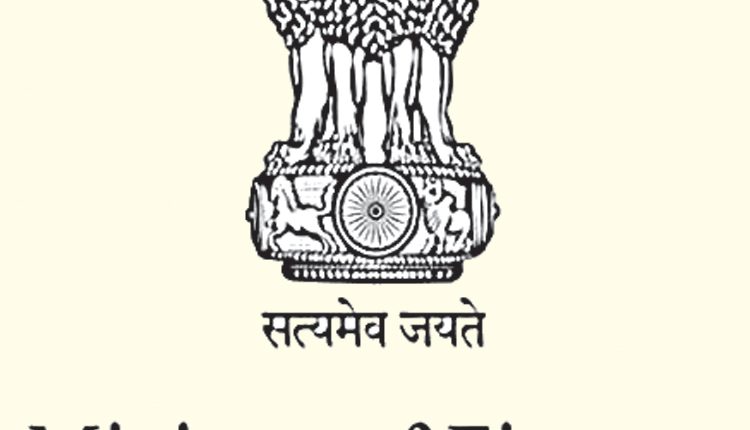 The amount has been borrowed this week at an interest rate of4.1526%.So far, an amount of Rs.60,000 crore has been borrowed by the Central Government through the special borrowing window at an average interest rate of 4.6892%. In addition to providing funds through the special borrowing window to meet the shortfall in revenue on account of GST implementation, the Government of India has also granted additional borrowing permission equivalent to 0.50 % of Gross States Domestic Product(GSDP)to the states choosing Option-Ito meet GST compensation shortfall to help them in mobilising additional financial resources. All the States have been given their preference for Option-I. Permission for borrowing the entire additional amount of Rs.1,06,830 crore(0.50 % of GSDP) has been granted to 28 States under this provision.

Aatmanirbhar Bharat is about both quantity and quality: PM