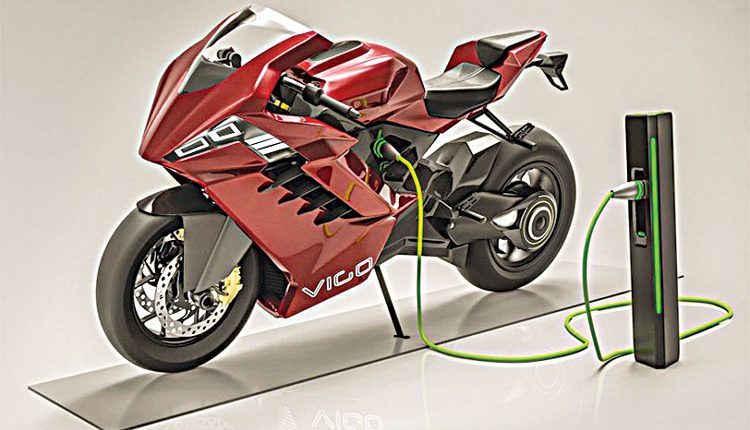 The real-world range of most electric scooters in India today is somewhere between 75-90km. Electric motorcycles usually have a larger battery pack and can go up to 100-110km on a single charge. But these numbers are for high-speed and premium electric two-wheelers. More affordable electric vehicles have lesser range.

Nevertheless, the COVID-19 pandemic has spread across the world, slowing down the global economy. Lockdowns have resulted in sales declines for manufacturing firms, which are now focused on reducing operating costs, mitigating risks, and maximizing profits to survive in the market. The automotive sector is one of the sectors deeply affected by the outbreak of the pandemic. The effect of the novel coronavirus on the overall motorcycle industry is relatively high due to the closure of manufacturing facilities, which has resulted in a decline in vehicle production. Delays in product launches and delays in distribution and final assembly also impede the growth of the industry.

After the pandemic, when lockdowns are lifted in most countries, the rebound of the manufacturing sector is expected to improve the production and sales of electric motorcycles. In April 2020, Harley Davidson stated the expansion of its range of electric bikes to serve customers in the lockdown period better. The AsiaPacific region held the largest market share in electric motorcycles due to rising concerns about greenhouse gasses and carbon emissions, which has led to a rise in the need for fuel-efficient vehicles.

Regional Analysis
Geographically, the global electric motorcycles industry has been segmented into four major regions: North America, Europe, Asia Pacific, and the Rest of the world.

APAC to lead the global market
The market for electric motorcycles in the Asia Pacific is projected to rise at the highest CAGR in the over the forecast period. This is due to increasing concerns about carbon and greenhouse gas (GHG) emissions, which contribute to a rise in the need for fuel-efficient vehicles. The growing population, the rise in traffic congestion, the dropping prices of electric motorcycles, and increasing environmental issues add to the growth of the Asia Pacific sector.

Europe and North America are expected to see significant market growth during the forecast period, with the need to minimize carbon emissions and to build advanced and fast-charging stations.

Products manufactured by Haryana MSMEs to get global market