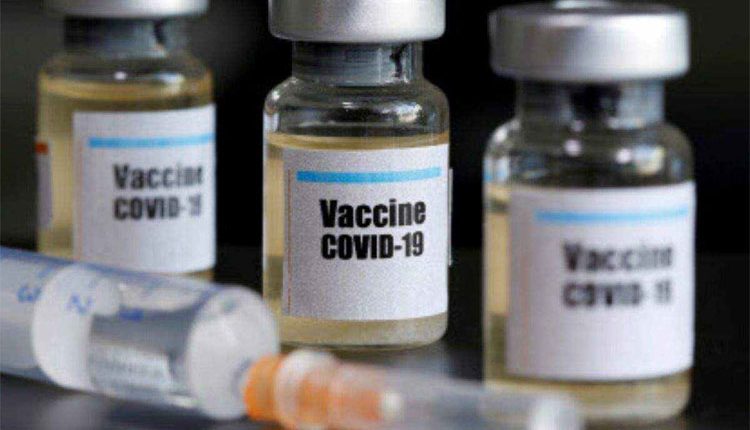 Washington, Dec 13 (Agency) US pharmaceutical company Moderna on Saturday said that the United States government has secured 100 million more doses of their mRNA coronavirus vaccine. The US government had previously purchased 100,000 doses of Moderna vaccine in July, securing the option of purchasing extra 300 million doses later.

The vaccination regimen requires two doses per patient, hence the current total procurement is enough to cover 100 million citizens (the US population is slightly over 320 million). Supplies of this second batch is expected to be delivered by April, while 20 million doses from the first batch will come in as early as the end of December — all shipments are subject to the vaccine getting an emergency use authorization from the US Food and Drug Administration, according to the press release. The authorization is expected to be issued next week. The company did not release the contract price, though US media sources claim that the government has allotted $4.1 billion on total purchases of the Moderna vaccine.

Moderna’s candidate vaccine is underway with phase 3 clinical trials, involving an expanded pool of participants of different age and health condition. On November 30, the company released results of the vaccine’s primary efficacy analysis indicating efficacy of 94.1 percent. Apart from the US, Moderna has vaccine supply contracts for over 390 million doses with other countries including Canada, Japan, Israel, Japan, Switzerland, Qatar and the United Kingdom, as well as the European Union.

More than 16 million nCoV cases in US