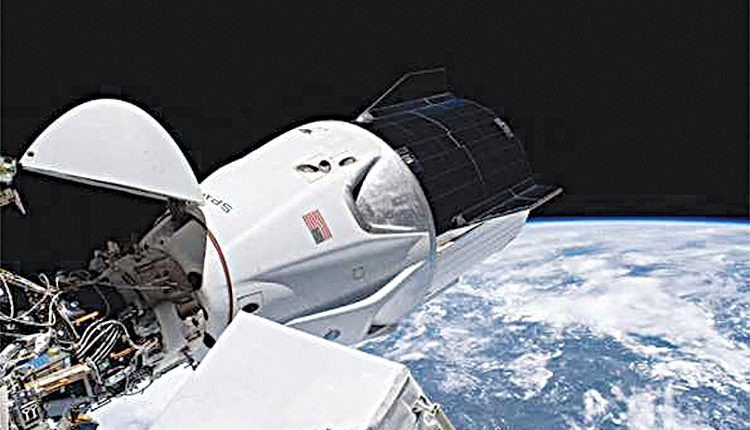 Washington, Mar 10 (Agency) The US government awarded more than $380 million to SpaceX and UAL for basic space launch services and mission integration, the Department of Defense said in a press release.

“United Launch Services… has been awarded $224,290,000 in firm-fixed-price task orders under the National Security Space Launch Phase 2 contract …[to] provide the basic launch services and mission integration for USSF-112 and USSF-87,” the release said on Tuesday. SpaceX, the release added, won $159,721,445 to perform the same for USSF-36 and NROL-69.

SpaceX and ULA were selected in August 2020 to be the launch providers for Phase 2 of the National Security Space Launch program. ULA won 60 percent and SpaceX percent of the estimated 30 to 35 launches projected between 2022 and 2027.