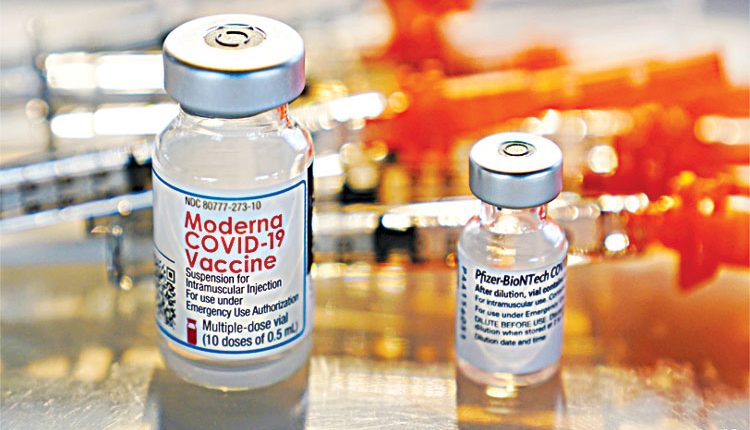 London, June 1 (FN Bureau) Over 100 UK lawmakers from different political parties urged the government on Tuesday to donate a COVID-19 vaccine dose to poorer countries for each dose imported by the United Kingdom to prevent the emergence of coronavirus variants abroad that could later become a threat to the country. “The longer we wait to act, the more likely it is that dangerous variants could emerge that can evade the protections offered by current vaccines,” the lawmakers said a in letter coordinated by the all-party parliamentary group on coronavirus.

According to the signatories of the document, the matching policy will help meet the urgent demand for vaccines in low and middle-income countries which depend on the UN-backed COVAX scheme to immunize their population. They recommended the UK government to take advantage of its current pro tempore presidency of the Group of Seven (G7) to show leadership on this critical issue. “The UK mustn’t miss the opportunity provided by the G7 summit [scheduled for Cornwall, England, in June 11-13] to lead the way in promoting more equitable global access to COVID-19 vaccines,” they urged.

The letter comes as the heads of the World Health Organization, the International Monetary Fund, the World Bank Group and the World Trade Organisation made a similar request in a joint plea published simultaneously in a number of newspapers worldwide. “Even as some affluent countries are already discussing the rollout of booster shots to their populations, the vast majority of people in developing countries – even frontline health workers – have still not received their first shot. The worst served are low-income nations which have received less than one per cent of vaccines administered so far,” the authors of the article said.

After warning that “inequitable vaccine distribution is not only leaving untold millions of people vulnerable to the virus, it is also allowing deadly variants to emerge and ricochet back across the world,” the heads of the international bodies urged the richest countries The head of the international bodies also claimed that if rich countries commit $50 billion in new spending, the COVID-19 pandemic would end faster in the developing world, infections and loss of lives would be reduced and the economy recovery would be accelerated.