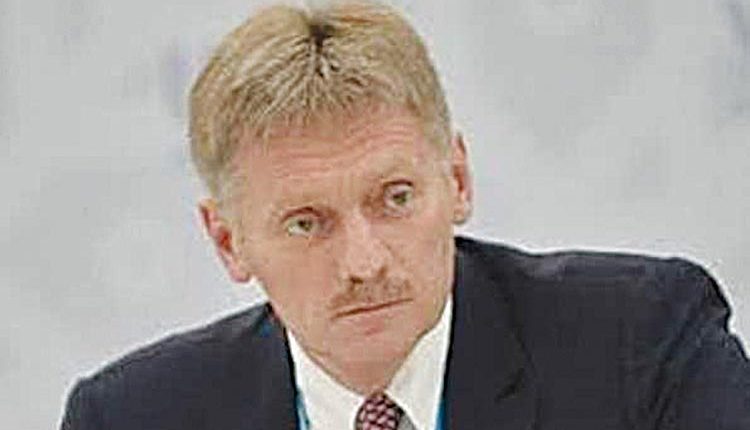 Ankara, Sep 28 (FN Agency) Moscow considers the decision of Turkish state-owned banks to abandon the use of Russia’s payment system Mir as forced, as it was made under “unprecedented” US pressure and Washington’s threats of imposing secondary sanctions against Ankara, Kremlin spokesman Dmitry Peskov said on Wednesday. “It is clear that [Turkish] banks and economic operators are under the strongest US pressure, they are being threatened with secondary sanctions against the banking system. This decision [to abandon the use of the Mir payment system] was, certainly, made under this completely unprecedented pressure,” Peskov told reporters, when asked to estimate the decision of Turkish banks to suspend the Mir payment system.

Moscow and Ankara need to jointly look for ways to counter US pressure in such a way that does not harm bilateral trade and economic cooperation, and does not deprive Russian tourists visiting Turkey of comfortable conditions, the Kremlin spokesman added. Earlier this week, Bloomberg reported, citing a high-ranking Turkish official, that Turkey’s state-owned banks Halkbank, Ziraat Bank and VakıfBank had decided to stop using the Mir payment system. According to the news agency, such a step by Turkish banks is an example of how secondary US sanctions force countries to distance themselves from Moscow. Turkey’s Ziraat Bank, however, told Sputnik on Wednesday that it had not received any notifications to stop using the Russian payment system.