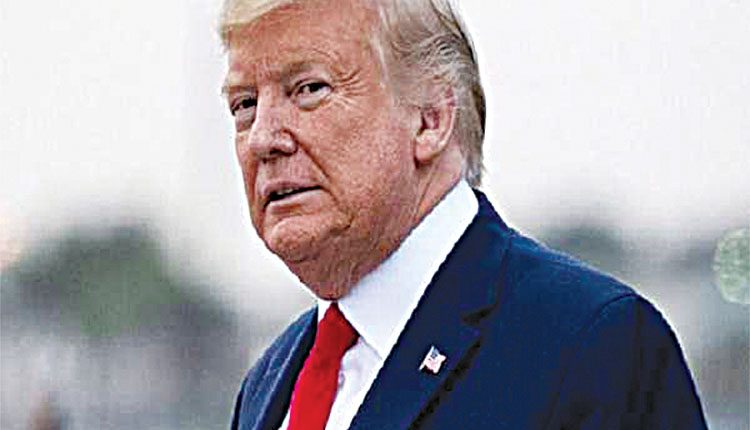 Washington, Jan 29 (FN Agency) Former US President Donald Trump would help Republican candidates who contest for the US House of Representatives and the Senate during the midterm elections of November 2022, said House Minority Leader in the United States House of Representatives Kevin McCarthy. In a statement released on Thursday McCarthy said “Today, President Trump committed to helping elect Republicans in the House and Senate in 2022,” . The statement added “for the sake of our country, the radical Democrat agenda must be stopped.”

Trump has retained strong support among Republicans despite losing the November 2020 presidential election. McCarthy added “House Republicans and the Trump administration achieved historic results for all Americans. We were able to do this because we listened to and understood the concerns of our fellow citizens that had long been ignored. As a result, House Republicans defied the experts and the media by expanding our growing coalition across the country,”. McCarthy accused the Democrats of putting forward a divisive agenda, including impeaching Trump after he had become a private citizen and destroying blue-collar energy jobs. Democrats now control both houses of Congress.

Benefits of Using Crypto for Payments