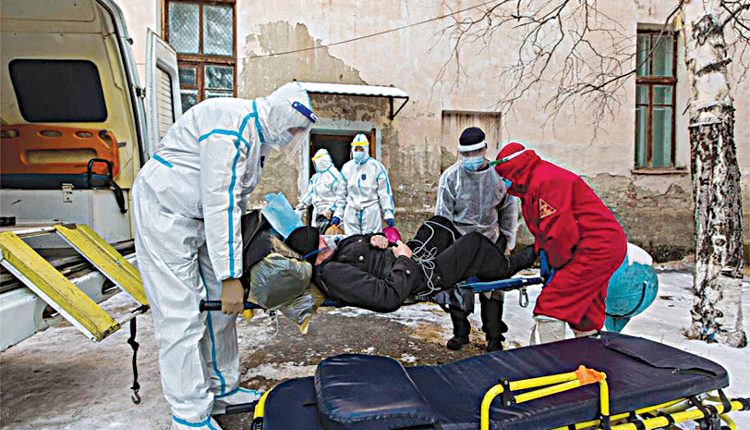 Brasilia, Dec 18 (Sputnik) Vaccination against COVID-19 can be mandatory in Brazil, however citizens cannot be forced to be vaccinated even though those who refuse to take the shot can still be penalized by the authorities, Brazilian Supreme Federal Court said in a ruling on Thursday.

On Thursday, the panel of judges considered a case of obligatory vaccination in Brazil. Ten of eleven judges of the supreme court agreed with judge Ricardo Lewandowski, who said that the forced vaccination of people is unconstitutional and persons who refuse to be vaccinated cannot harm the collective health. “From the strictly constitutional point of view, the provision of obligatory vaccination, barring the imposition of forced vaccination, is considered as legitimate,” the judge said during the session. The only judge who did not fully agree with Lewandowski was Kassio Nunes Marques who believed that the compulsory nature of the vaccine should be “an extreme measure,” when other alternatives of the treatment are exhausted.

The supreme court decided that both the federal government and the authorities of the states and municipalities may determine whether the vaccine will be mandatory or not. The penalties for not complying with the obligation will be defined by law. The Brazilian government plans to start mass vaccination in 2021, using vaccines approved by the national health watchdog ANVISA. To date, Brazil has registered 7,110,434 positive COVID-19 cases, with the death toll at184,827. In the last 24 hours almost 70,000 new cases have been detected in this Latin American country.