Syria to hold Presidential Vote in 2021 Despite Constitutional Process 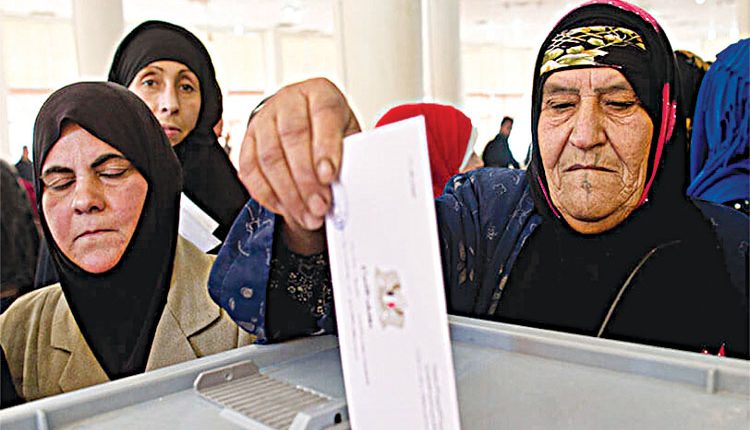 Moscow, Dec 21 (Agency) Ksenia Shakalova, Alexei Shayya-Shirokov – The ongoing proceedings of the Syrian Constitutional Committee will not derail the date of the upcoming presidential election in the Middle Eastern country, which is scheduled to be held in 2021, newly-appointed Syrian Foreign Minister Faisal Mekdad told Sputnik in an interview. “There will be no connection between the work of the present constitutional committee and the forthcoming elections, which should be held exactly at the time decided upon by the present constitution,” Mekdad stated, when asked whether the date of the election could be anyhow affected by the committee’s progress on a new constitution. Mekdad, who was appointed just in late November after the death of his predecessor, Walid Muallem, said that the committee is well aware that the upcoming election would be held according to Syria’s current constitution. “It is very clear that all of us will be working on the basis of the present constitution until we establish a new constitution, and this is something that the constitutional committee knows very well,” Mekdad added.

Syria is set to hold the presidential election in spring. President Bashar Assad told Sputnik in October that it was “early” for him to talk about his potential candidacy in the upcoming vote. The small body of the Syrian Constitutional Committee, the UN-backed body tasked with rewriting the Syrian constitution, held its fourth round of talks in the Swiss city of Geneva from November 30 to December 4. The committee brings together delegations from the Syrian government, opposition, and the Middle Eastern country’s civil society.Mais Kredi, a delegate representing the civil society in the committee, told Sputnik on December 5 that participants failed to find common ground during the fourth round of talks. Speaking at a press conference following the most recent discussions, Geir Pedersen, the UN special envoy for Syria, said that the fifth round of talks is expected to begin on January 25.

Corporate mergers and acquisitions during a pandemic