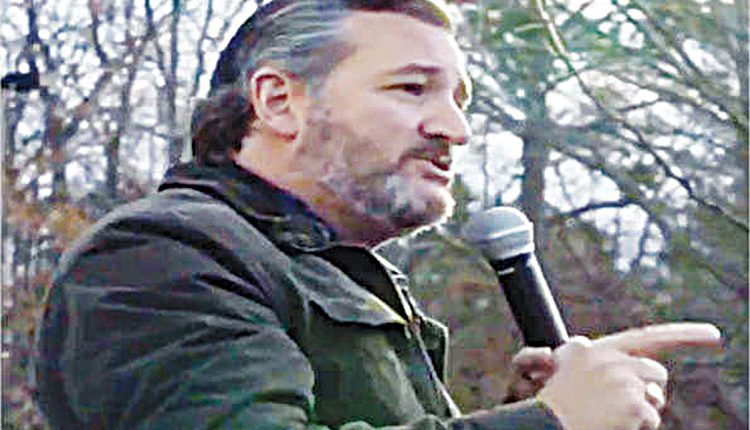 Washington, Jan 3(Agency) A group of senators in the United States announced on Sunday that they will refuse to certify Joe Biden’s election victory unless a commission is set up to investigate alleged voter fraud. Led by Republican Senator from Texas Ted Cruz, the 11 senators and senators-elect, said that they want a 10-day delay to audit the unsubstantiated allegations, BBC reported.

However, reports say that this latest move by the Republicans is not expected to succeed as most senators are expected to endorse Mr Biden in the January 6 vote. Congress is due on that day to certify last month’s verdict by the US Electoral College – a body that awards points for each state won by presidential candidates in November’s election. The college concluded that Mr Biden won the presidential race 306-232, but this must be affirmed by Congress in what is normally a straightforward procedure. At the end of the process, Vice-President Pence – in his capacity as president of the Senate – will be left to declare Mr Biden the winner. President Donald Trump has consistently refused to concede defeat, and has repeatedly alleged electoral fraud without providing a single piece of evidence so far. Mr Biden and his vice-president, Kamala Harris, will then be sworn in on 20 January.

GST officers arrest one person for duty evasion of around Rs 831.72 cr