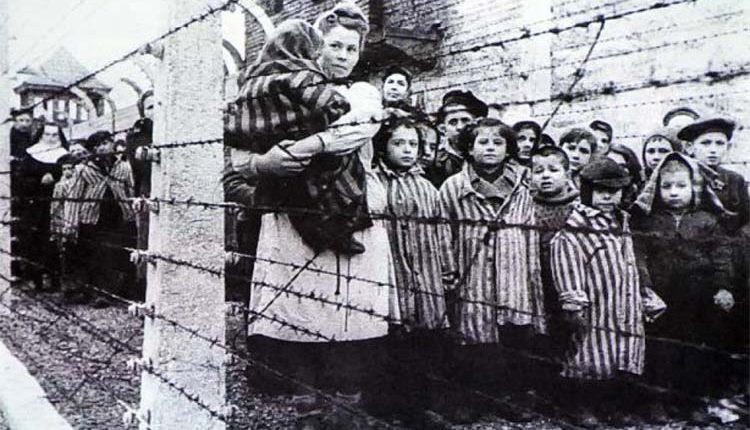 Moscow, Nov 20 (Agency) Russian law enforcement agencies have declassified archival funds in 22 regions across the country for investigating crimes that fascist invaders committed in the years of the Great Patriotic War, Prosecutor General Igor Krasnov said on Friday. “To establish all the crimes committed by the German Fascist aggressors, archival funds in 22 more constituent entities of the Russian Federation have been declassified and are being studied,” Kranov said at The Lessons of Nuremberg international forum, currently held in Moscow.

Within Russia’s No Statute of Limitations project, effort is being made to learn more about the Nazi crimes against civilians, Krasnov explained. Archival materials about Nazi death squads’ crimes committed in Karelia, Crimea, the Krasnodar region, the Leningrad region, the Novgorod region, the Pskov region and the Rostov region have been already unsealed, the prosecutor general added. Six criminal cases have been already initiated. The Russian Prosecutor General’s Office has initiated civil legal proceedings to establish juridical facts and recognize “these atrocities as war crimes against humanity, and genocide of the Soviet people.” In late October, a court became the first in the Russian legal history to recognize the 1942-1943 mass killings of civilians by Nazis in the Novgorod region’s village of Zhestyanaya Gorka as genocide.