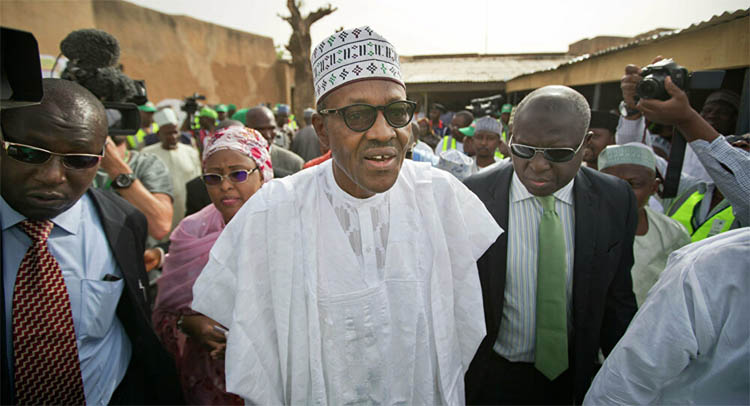 Moscow, Nov 30 (Agency) – Nigerian President Muhammadu Buhari has condemned the recent mass killing of villagers by jihadists in the northeastern Borno State, known to be the epicenter of the Islamist insurgency in the country. On Saturday, militants from the Boko Haram terrorist group on motorcycles slaughtered at least 110 farmers and abducted several women working in rice fields in the Jere Local Government Area in the state of Borno.

“President @MBuhari: The killing of rice farmers in Jere LGA of Borno State is tragic and condemnable. @NigeriaGov [Government of Nigeria] has given and continues to give all the needed support to the Nigerian Armed Forces to take all necessary steps to protect the country’s population and its territory,” the presidency wrote on Twitter late on Sunday. On Sunday, the regional authorities held a mass funeral for 43 deceased. The ceremony was attended by local officials, in particular, Borno State Governor Babagana Umara Zulum. Borno State has been the epicenter of the jihadist threat in Western African nations since 2009, when the Boko Haram terrorist group, one of the deadliest in the world, initiated an Islamist insurgency and has carried out numerous attacks and abductions ever since. The group pledges allegiance to the Islamic State (terrorist organization, banned in Russia).

Stand up against those destroying communal harmony