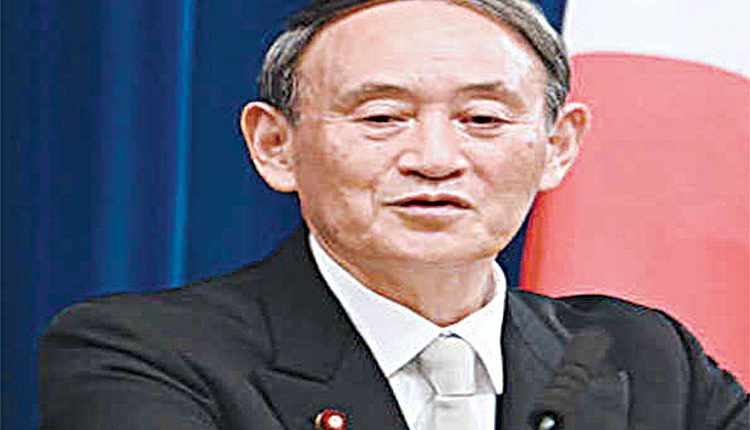 Tokyo, Feb 2 (Agency) In a bid to tackle the Covid-19 pandemic, the Japanese government is likely to extend the state of emergency in Tokyo, Osaka and eight other prefectures, local media reported on Tuesday. Prime Minister Suga Yoshihide noted on Tuesday that Corona cases are now decreasing owing to restrictions imposed by the government “The number of new cases is falling. I think that measures targeted at eating and drinking have been effective.”

Currently a state of emergency has been imposed in Tokyo and 10 other prefectures. These measures are due to expire on February 7. The emergency measures are likely to be extended by a month to March 7. As per a report by NHK news, a formal decision regarding the extension would come later on Tuesday, at a government taskforce meeting. PM Suga will then hold a press conference to upraise the nation regarding the decision.