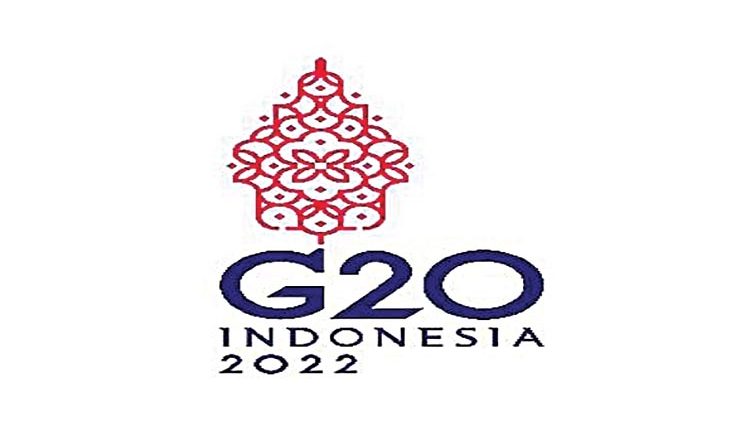 Jakarta, Sep 28 (FN Agency) Indonesia will have 12 warships guarding the island of Bali while it hosts the summit of the Group of 20 leaders in November, the chief of navy staff said Tuesday. “We are preparing 12 warships, and later, we will appoint Fleet Commander II Admiral T.S.N.B. Hutabarat, as the operational control command, in order to secure the sea,” Adm. Yudo Margono was quoted as saying by the Indonesian news agency Antara.

The November 15-16 summit will crown a year of intensive debates among the world’s largest economies presided by Indonesia. The Southeast Asian archipelago nation is still working on security measures. Margono said that as the host nation Indonesia would also have the command over warships that accompany heads of state. The navy is considering whether to factor in visiting ships when arranging patrols.