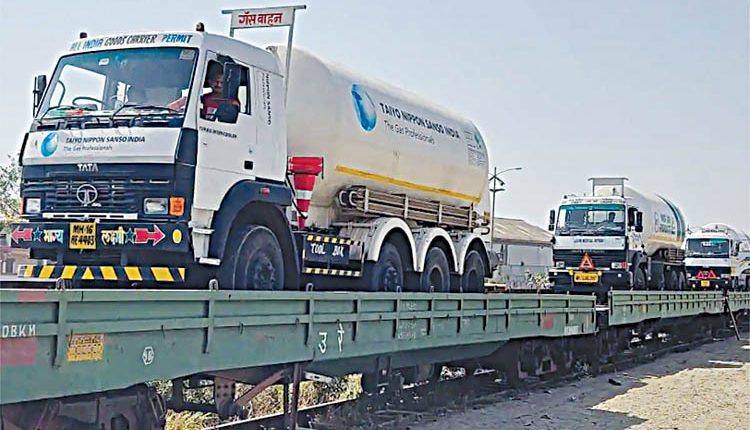 Dhaka, Jul 22 (Representative) In line with Prime minister Narendra Modi’s “Neighbour first” policy to defeat Corona, about 160 metric tons of liquid medical oxygen arrived in Bangladesh Thursday on an emergency basis through India’s Integrated Check Post (ICP) Petrapole. This oxygen comes in 11 tankers and its has been imported by three companies in Bangladesh called Linde, Spectra and Pure Oxygen.

Kamlesh Saini, director of Petrapol land port, said special instructions have been given to field officials to transport essential goods like liquid medical oxygen from Petrapol port. Excellent relations exist between the port authorities of the two countries and they have a long tradition of helping each other.