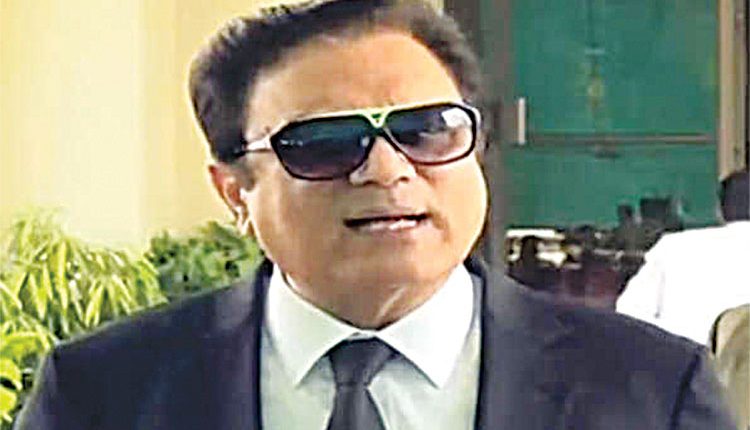 Islamabad, Jan 14 (Agency) The Islamabad High Court (IHC) on Thursday restrained Naeem Bokhari from working as the chairman of Pakistan Television (PTV) while it heard petitions opposing his appointment. IHC Chief Justice Athar Minallah observed that there needed to be a clear reason for relaxing the upper age limit for the 65-year-old Bokhari, referring to the Supreme Court decision to set aside the appointment of Ataul Haq Qasmi as the PTV chairman.

The court further noted that the Ministry of Information and Technology had repeated the same mistakes as those in Qasmi’s case and had not perused the apex court’s judgement when sending the summary to the federal cabinet. At the last hearing, the IHC CJ had observed that Bokhari’s appointment appeared to have been made in violation of the guidelines set by the SC, and had advised the counsel for the PTV chairman to peruse the decision that had set aside the appointment of Qasmi. In November 2018, the Supreme Court had declared Qasmi’s appointment illegal and ordered the federal government to appoint a full-time managing director of PTV after fulfilling all legal, procedural and codal formalities strictly in accordance with the law. Justice Minallah also heard identical petitions filed by advocates Raja Shakeel Abbasi and Asif Gujjar. The lawyers termed the appointments in violation of various verdicts of the Supreme Court, including the one authored in the case of Qasmi, and the IHC that laid down guidelines for such appointments.