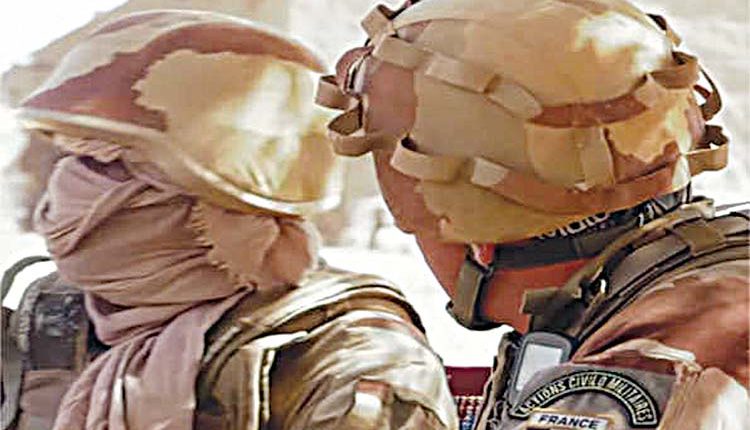 Paris, Dec 10 (Agency) The French armed forces have now been given the go-ahead to develop “augmented soldiers” following a report from a military ethics committee sources said on Wednesday. According to the report which was released to the public on Tuesday, considers medical treatments, prosthetics and implants that improve “physical, cognitive, perceptive and psychological capacities,” and could allow for location tracking or connectivity with weapons systems and other soldiers, a CNN report said. Other possible interventions considered by the armed forces ethics committee include medical treatments to prevent pain, stress and fatigue, and substances that would improve mental resilience if a soldier were taken prisoner.

The committee said that France needs to maintain “operational superiority of its armed forces in a challenging strategic context” while respecting the rules governing the military, humanitarian law and the “fundamental values of our society.” As a result, it has forbidden any modification that would affect a soldier’s ability to manage the use of force or affect their sense of “humanity.” Further examples of banned modifications include cognitive implants that would affect the exercise of a soldier’s free will, or changes that would affect their reintegration into civilian life. According to Armed Forces minister Florence Parly “invasive” augmentations such as implants are not currently part of military plans. Parly did, however, leave the door open to future changes in policy.

Turkey to vaccinate citizens against Corona for free