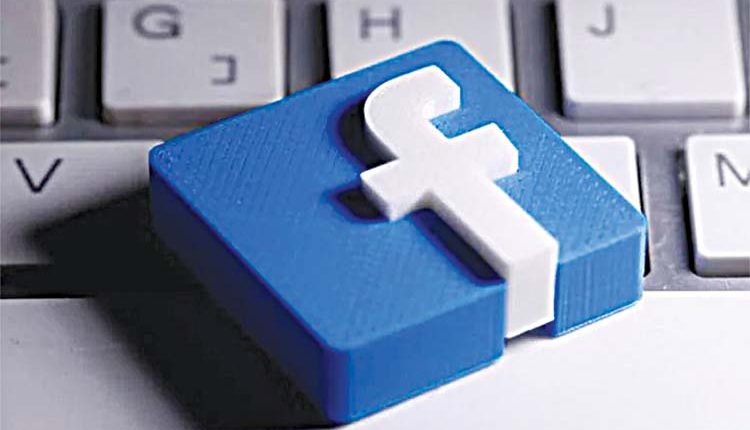 Washington, Jun 4 (Agency) Facebook intends to abandon its controversial policy that gives privileges to politicians, shielding them from the content moderation rules that apply to other users, The Verge news website reported. The decision to end the special treatment policy comes after the Oversight Board, an independent group funded by the company to review its most controversial content decisions, upheld the blocking of the account of former US President Donald Trump but denounced the social network’s special attitude towards politicians, saying that the “same rules should apply to all users.”

With the independent body requiring Facebook to respond to its policy recommendations until June 5, the news website said that the company is expected to announce the change on Friday. The social network also intends to introduce some other changes to its policy. Facebook is set to start informing users if a strike they received for violating its rules could lead to suspension, among other things. A Facebook spokesperson refused to comment on the decision, the news website added. The changes to the network’s content policy rules are notable development for Facebook, long known for its hands-off approach to what political figures publish. Over the past few years, the social network has maintained a list of political accounts exempted from its fact-checking or content moderation processes that apply to other users. However, according to The Information news portal, a group of employees asked in 2019 for the list of these political accounts to be dissolved after internal research found that people were especially likely to believe misinformation if they were shared by an official.

A Partnership for a New Atmanirbhar Bharat