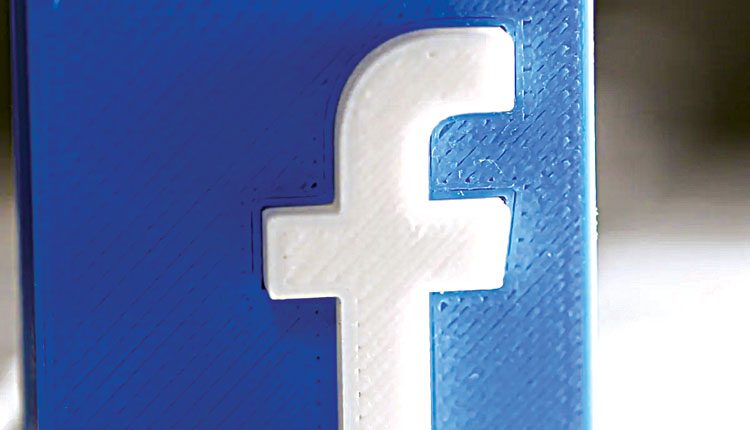 Moscow, May 17 (FN Agency) A Moscow court told Sputnik on Monday it will consider four more claims, collectively worth over $200,000, against social media giant Facebook over refusing to remove some banned content at the request of Russia’s communications watchdog, Roskomnadzor. “On May 17, we registered four reports against Facebook filed under Article 13.41 of the Administrative Code (Violation of the procedure for restricting access to information banned in Russia). The date of the hearing has not yet been set,” the court said.

Under the article, the maximum fine for each claim is up to 4 million rubles ($54,000). Facebook and several other international social networks were previously already fined on similar claims in Russia. Roskomnadzor earlier announced its plans to slap fines on TikTok, VKontakte, Telegram, Odnoklassniki, Facebook, Twitter and YouTube for failing to follow its instructions. A court spokesperson confirmed to Sputnik that a dozen violations had been registered on the part of Google, Facebook and Twitter as they consistently failed to delete illegal information from their platforms. The court already held hearings on some of those cases. As a result, Twitter was fined 8.9 million rubles, Telegram — 5 million rubles. Remaining hearings are scheduled for late May and early June.

According to Roskomnadzor, an internet platform can face fines between 800,000 rubles and 4 million rubles for failing to remove prohibited information, such as extremist propaganda, child pornography and drug-related posts. In case of consistent failure to delete such information, a company can be fined between one tenth and one fifth of its total annual profits.