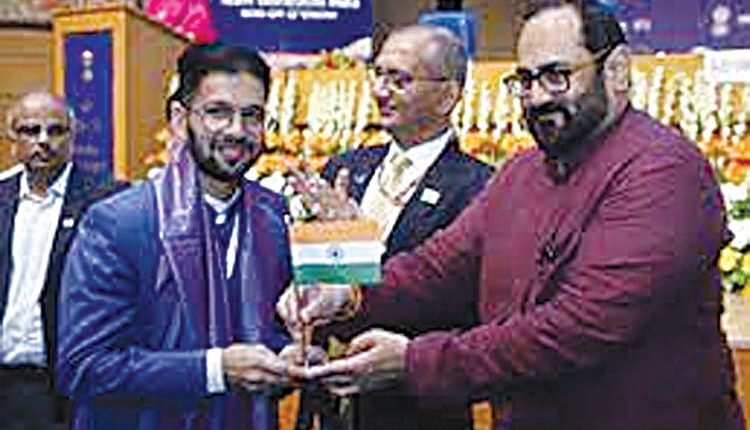 Colombo, Sep 23 (Agency) A Sri Lankan MP who formerly headed the Army has urged the government to come up with immediate solutions to end the high cost of living and the closure of small and medium industries without depending on the International Monetary Fund (IMF). Field Marshal Sarath Fonseka, from the main opposition SJB party, said in remarks published on Friday: “People in this country cannot boil IMF and eat it to satisfy their hunger.”

He warned that the people will be forced to resort to another mass anti-government agitation if prices of essential commodities including food were not brought down quickly. “A new Aragalaya (anti-government agitation) must come as it is not possible to drive corrupt politicians out of power through an election,” he said. “The Aragalaya should be named as a non-violent revolution of non-patrician people and everyone should be a part of it,” he said.