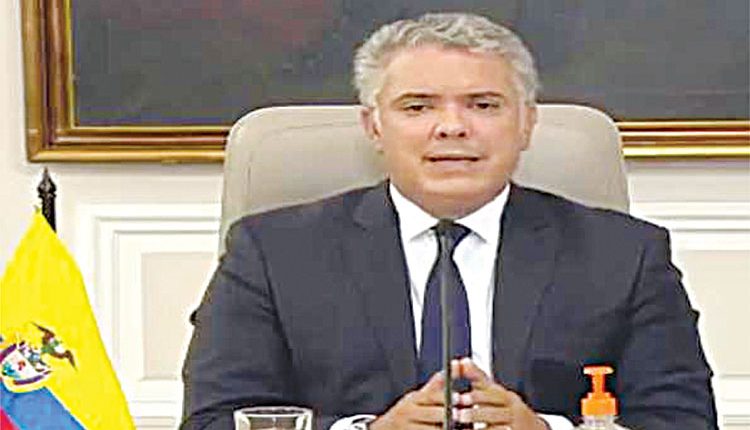 Those who arrived from the country between January 18 and 27 must undergo a 14-day self-isolation,” Duque wrote on his Twitter page on late Wednesday. The president added that only passenger flights would be suspended. The air traffic with Brazil has already been suspended by the United States, Peru, the United Kingdom, Italy, the Netherlands, Portugal, Austria and Turkey. The B.1.1.28.1 strain of the coronavirus was detected in the Brazilian state of Rio de Janeiro in late December.

Want protection for all from COVID-19