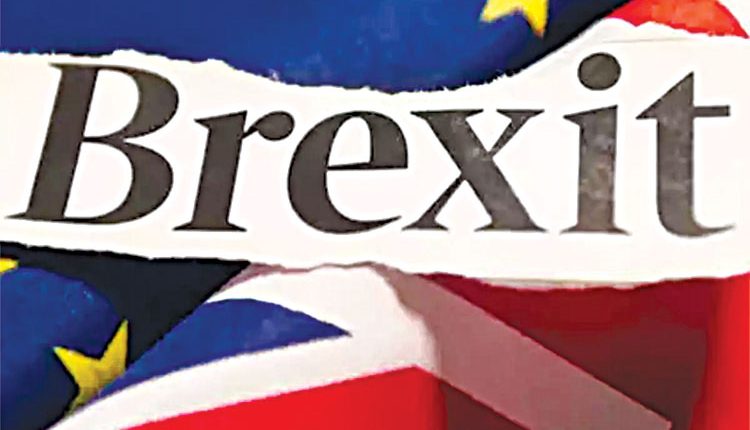 London, Jan 18 (Agency) At least 10 shellfish lorries parked on roads near Number 10 Downing Street and the British parliament in central london on Monday after a series of problems exporting fish to the European Union due to Brexit. One lorry, with the slogan “Brexit Carnage”, parked just metres from Downing Street – the official office of Prime Minister Boris Johnson. Police were asking the lorry drivers for details. Many Scottish fishermen have not been able to export their stocks to Europe since the start of the year after the introduction of catch certificates, health checks and customs declarations added lengthy delays to their delivery times, prompting European buyers to reject them.