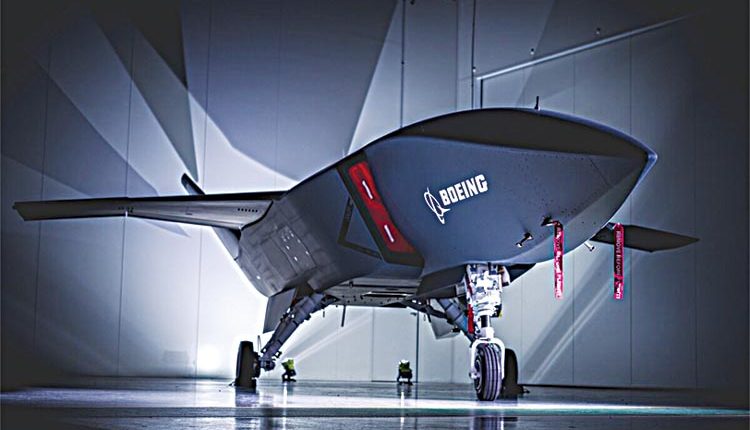 “The Loyal Wingman’s first flight is a major step in this long-term, significant project for the Air Force and Boeing Australia, and we’re thrilled to be a part of the successful test. The Loyal Wingman project is a pathfinder for the integration of autonomous systems and artificial intelligence to create smart human-machine teams,” Air Vice-Marshal Cath Roberts, RAAF Head of Air Force Capability, said.