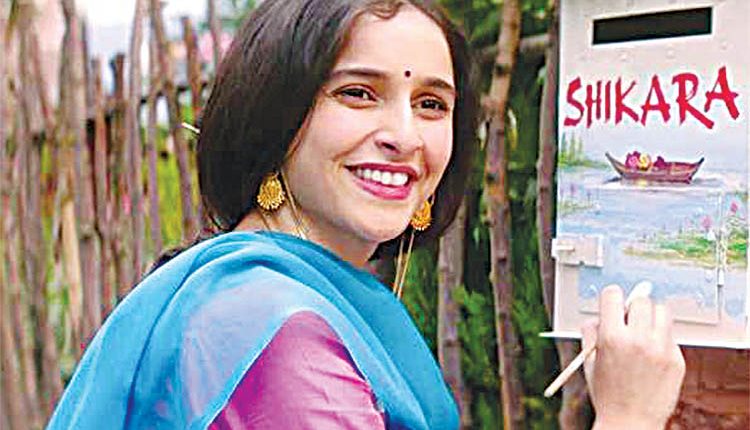 Jammu, Nov 29 (Agency) Actress Sadia Khateeb who made her maiden entry into the Bollywood from ‘Shikara’, has been awarded best debutant actress award at a function held in Mumbai. She was presented the best debutant actress award at Dada Saheb Phalke Icon Awards on Nov 24 night. Actress Sadia made her debut with Vidhu Vinod Chopra’s ‘Shikara’. The movie is based on the exodus of Kashmiri Pandits community from the Kashmir valley in the early 90s. Ms Sadia is from the picturesque town of Bhaderwah in Doda district of Jammu and Kashmir. The actress thanked the organisers and the jury for nominating her for the prestigious award. “I am very happy and my journey in the film world has just started,” Sadia here told UNI telephonically. She said that she has miles to go and will look forward to good movies under big banners. The actress also thanked Producer/Director, Vidhu Vinod Chopra for giving her such a huge platform and introducing to the Bollywood besides thanking co-actor Adil Khan saying that he made her feel comfortable throughout the shooting of ‘Shikara’.