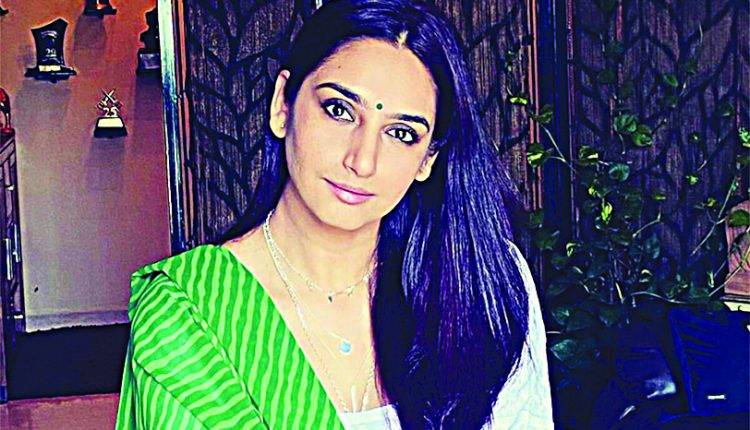 New Delhi, Jan 21 (Agency) The Supreme Court on Thursday granted bail to Kannada actor Ragini Dwivedi, who was arrested in September last year, for allegedly consuming and supplying drugs at parties. A three-judge bench, headed by Justice R F Nariman, set aside the Karnataka High Court order of refusing to grant bail to the actor and others in the case registered under the Narcotic Drugs and Psychotropic Substances (NDPS) Act. The bench, also comprising Justices Navin Sinha and K M Joseph, found that Section 37 of the Act – there were reasonable grounds for believing that the accused was not guilty of such offence and was not likely to commit any offence while on bail – was wrongly invoked in this case. ‘’Pursuant to search at premise no drugs was found.

The maximum that could be said was petitioner consumed drugs at the party,’’ the bench stated. The bail plea of the actor was earlier in November, 2020 rejected by the Karnataka High Court, holding that custodial interrogation of the accused was required, in order to discover evidence. As per the police, the 30-year-old actor was allegedly associated with an international drug peddling racket that revolved around supplying psychedelic drugs to customers at big-ticket events and rave parties.

Top 5 female oriented films that are a must watch!