‘Films were selected unanimously without any dispute’ 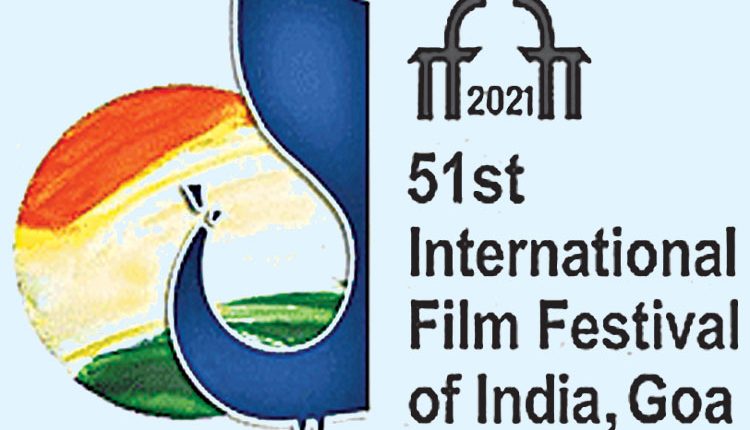 Panaji, Jan 17 (FN Representative) John Mathew Matthan, Chairperson of the Feature Films, Jury of Indian Panorama, on Sunday said though it was an enourmous task for every jury member to select films but it was done without any dispute. Addressing a press conference at the ongoing 51st International Film Festival of India (IFFI), he said, “I thank the Government of India and directorate of Film festivals for holding IFFI-51 even amid the pandemic situation. There were 180 films (of which 20 films were selected under feature films) and it was an enormous task for every Jury member. However the films were selected unanimously without any dispute.”

When asked about choosing ‘Saand Ki Aankh’ by Tushar Hiranandani as the opening film of Indian Panorama, the Jury members said the film had a number of aspects which touched the heart of the Jury. The members appreciated the music, Cinematography, Editing and the script that made it to be chosen unanimously as the opening film. Also the film is set in the backdrop of a village where women are restricted to go out of their homes, who eventually break all barriers to achieve big in life. The Jury members said the movie is a great encouragement to women not only in villages but also in urban centers. Choreographer and Jury Member-feature Films, Kala Master appreciated the entire crew of ‘Saand Ki Aankh’.

4 wedding shows to binge on