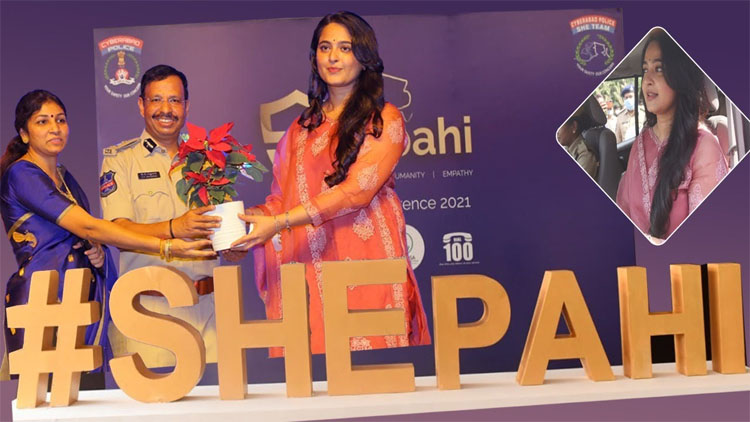 According to Ms Sajjanar, the theme of Annual SHE conference was ‘SHEpahi’, in which S stood for Strength, H for Humanity and E for Empathy, bringing out the attributes that a woman brings to the police force. Pahi meant good work, said the CP. Each woman is a soldier – a person on the ground to provide protection, noted Ms Sajjanar. Shield symbol signifies protection, she added. Welcoming the gathering, the CP said 750 policewomen work under it’s jurisdiction. They have their own issues and challenges. ‘’So, we decided to hold this conference, to be held on an annual basis. It is a first-of its kind conference,’’ she added. Ms Sajjanar said women constitute 12 per cent of the total police force.

Given any responsibility, they perform efficiently well. Fifty per cent of senior police officers in Cyberabad are women, she added. ‘’We have women in all 17 verticals in Cyberabad. We work shoulder-to-shoulder in tandem,’’ said Ms Sajjanar. Total 34 per cent of Investigating Assistants are women and this has set a trend in India. A Woman SI in Rajendranagar Ms Shwetha, puts an exemplary service on par with her male colleagues, she added.

Naidu reviews arrangements of Rajya Sabha ahead of Budget Session

US will return to its world leadership role: Blinken