Ward officer among 2 arrested in bribery case in Nashik 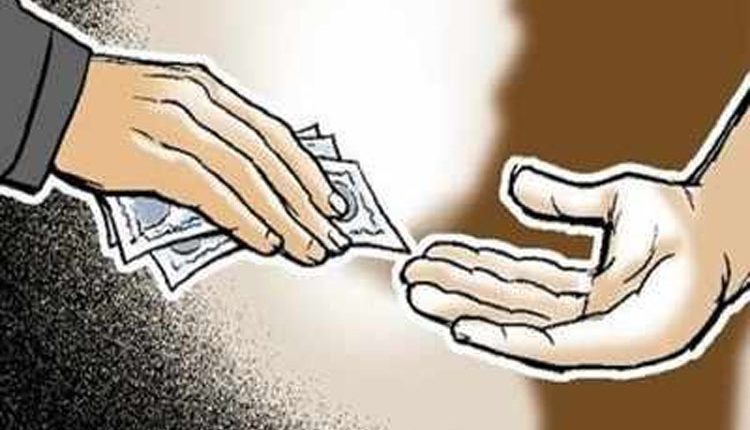 Nashik, Jan 6 (Agency) A ward officer and clerk in Malegaon Municipal Corporation (MMC) were arrested by Anti-Corruption Bureau (ACB) while allegedly accepting a bribe of Rs 3,000 from a complainant in Malegaon town of the district on Tuesday. The alleged accused — ward officer Pankaj Namdeorao Sonwane and clerk Hiralal Motiram Gagda — had demanded Rs 3,000 as bribe for giving a no-objection certificate (NOC) to the complainant to start a medical shop there, an official release said here.

The complainant lodged a complaint at the city unit of ACB, whose team laid a trap at MMC office today and caught red-handed the duo while accepting the bribe money from the complainant. A case under relevant sections of Prevention of Corruption Act has been registered against them, the release added.

Paramilitary Forces to use Khadi Durries